Over the weekend, senior Jackarus Smith signed to continue his education and his basketball career at Paris Junior College. The Dragons boast one of the top junior college programs in the state of Texas.

Smith paced Grand Blanc in both scoring and rebounding this year, while leading the Bobcats to a 19-4 record. Along the way, Smith won honors for All Conference, Flint Dream Team, and was honorable mention All State. Grand Blanc had numerous scoring threats this year, but in the biggest games especially, Smith stood out above the pack: 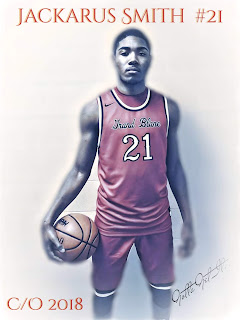 Grand Blanc Coach Mike Thomas said, "Jackarus was a huge part of our team's success. With his versatility, he caused a matchup problem every single night which opened things for other players. Not only was he a great player, but he was also a great teammate and one of my most coachable players ever."

Thomas went on to say: "Jackarus is a very special player whose best basketball is still ahead of him. He is a natural born leader, and if he continues to work, great things will happen for him." 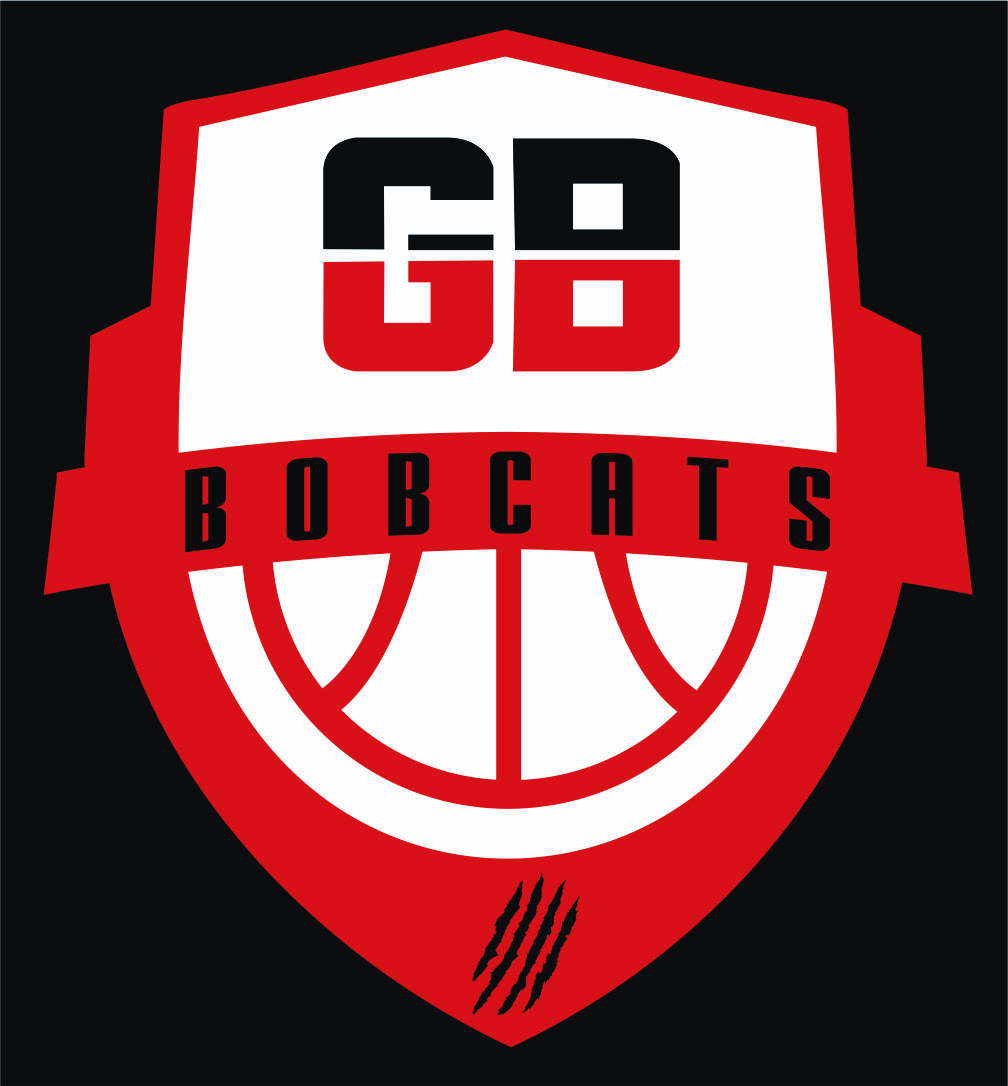 The Grand Blanc Bobcats finished the 2018-19 season with a record of 16-8, winning their District and tying for the championship of the Saginaw Valley League's South Division. The Bobcats are coached by Mike Thomas, who is 35-12 in two years at Grand Blanc, and 127-23 overall in his career.

GBHS Basketball Alumni Now Playing at the Next Level